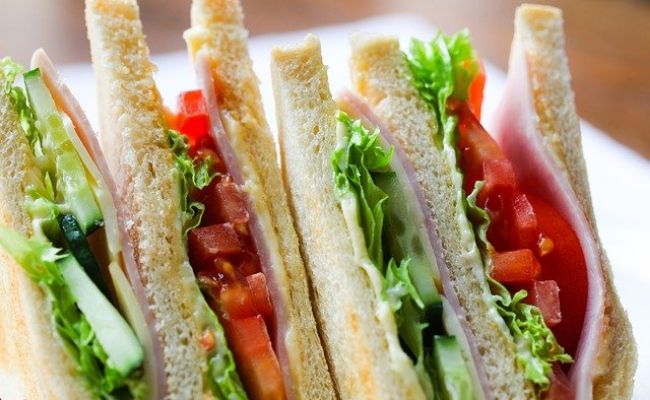 Britain is a nation of sandwich lovers and has been for many years. But what are the nation’s favourite fillings?

In advance of World Sandwich Day which takes place annually on November 3, we took a look at some of the recent research that has been undertaken to find out more.

In 2021, Hello Fresh, the meal kit company, undertook an analysis of social media posts and internet searches and it was the simple chicken sandwich that triumphed with more than 2 billion hits. This was followed some way back by a breakfast sandwich with 135 million hits and the simple egg sandwich in third with 101 million.

According to the Hello Fresh research, the top 10 list of the nation’s favourite sandwiches are:

Slightly different tastes were reported after a 2020 study by Warburtons, the family owned bakery who conducted a poll of 2000 people which identified the nation’s favourite fillings as:

Concluding thoughts are that when it comes to sandwiches, Brits are more likely to go for something more plain and simple like cheese, chicken, ham and egg than to venture towards the more unusual such as marmite, peanut butter or fish finger despite them being the sandwich filling of choice for some people!

Paul is the founder and driving force behind Calendarity, the online marketing resource centre highlighting events and awareness days to help bring clarity to the marketing calendar.

Calendarity is the one-stop resource centre for your communication & marketing activities, helping to generate ideas for campaigns making use of awareness days, events and sporting occasions to bring clarity to your marketing calendar.